“With stories spinning around the airways, in print and commentary on social media, I can’t stop thinking about the late Nicky Fewer and how very proud he would be of his son Ian Fewer and Niall Harrington for creating the investor collaboration with Waterford City Council through Fewer Harrington & Parners.”

The Fawar Alhokair Group’s success in the Middle East stems largely from the franchise rights it holds to global apparel brands, which include Zara, Gap and Topshop.  The investment here in Waterford City will be seen as a property investment with major potential.

With this deal of €300million investment, it will certainly create change and generate uncertainty unlike anything we’ve witnessed before in my generation, but it also brings huge excitement about the future of our city and county for jobs, population growth and the quality of our lives”. 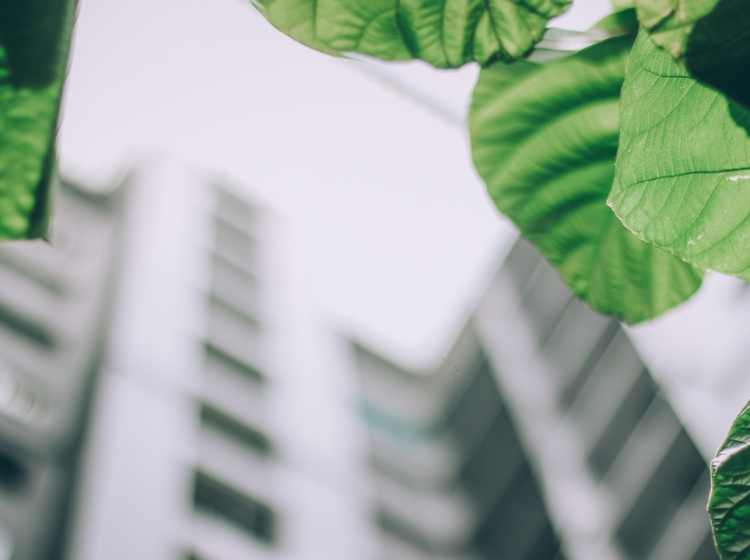 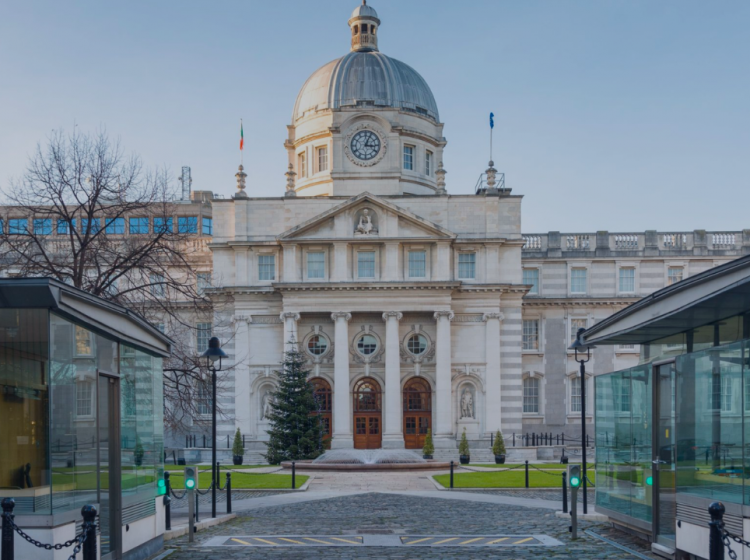 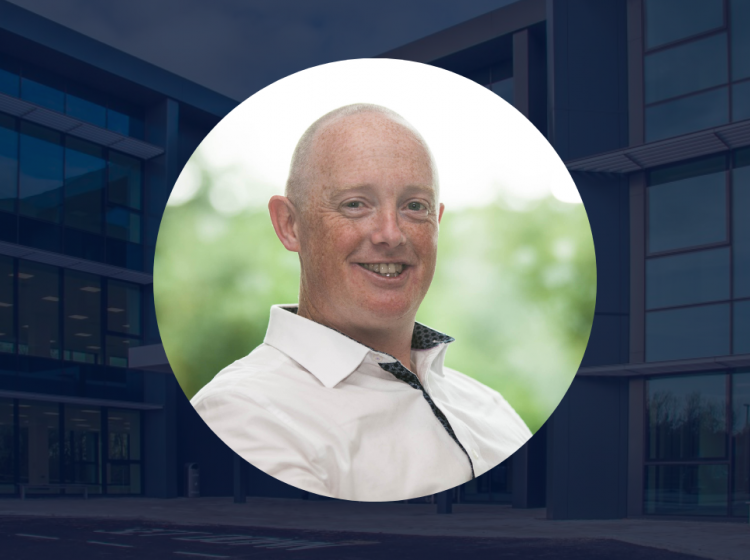